Retro video games just keep on giving. Everyone has those hidden gems that they love to keep on coming back to. It may be something only you enjoy, or a cult classic adored by many.

From the era that gave us Street Fighter and Mortal Kombat, we look back at one on one retro video games that you may have overlooked or not even heard off. Pull your gloves on, wrap that red band around your head and strap in for the rumble in the jungle.

My personal favourite. Waku Waku 7 is not the seventh in the series. In fact it barely scraped its debut. Developed by Sunsoft and released on the Neo Geo AES, it’s Neo Geo CD release was aborted as the console started to fail. Later, it would be released on the Sega Saturn under a Japanese release only. Meaning many people in the West never even got a sniff of this game originally.

Waku Waku 7 is a fun fighter. Never taking itself too seriously, each character is loosely based on a character from popular Japanese culture. We have a robotic tank driven by a dog, a giant purple rabbit, a robot maid and a few others. Each character is chasing the Waku Waku balls, which are pretty much the same in concept to Thanos infinity stones.

Gameplay is slick with all the Neo Geo fighter traits such as four button combat and the zooming screen. You can not fail to have fun with this one, try it out immediately.

Now, this is my pick for the most crazy fighter on the list. I am sure it makes a lot more sense to fans of the Manga series that is is derived from but if you are not a fan, expect some confusion.

Read our selection of the top ten best retro joysticks!

Entitled JoJo’s venture in Japan, Capcom really pushed the boat out here. Characters include a Falcon and a Chihuahua (who is actually pretty cool to play as). Many of them turn up in pairs so you are never really sure who you should be hitting. Nothing ever makes sense, especially Capcom’s trademark fight system (I tried a hadouken move with one character and she just put her weapon down). Oh and each fight only lasts one round.

Graphics are really good and the comicbook design for the character select looks amazing. It differs from a normal fighter in that characters have stand powers, a little like a Green Lantern energy projection for the comic buffs. This needs some work to get to grips with though as it can be counter productive and you can damage yourself with it.

Verdict – Could be a great game given a little time to master. As my version was in Japanese though, I hope you have more luck.

This fighter only has four playable characters. Four. It should be terrible right? Wrong! The quality over quantity approach really does work.

Known as War-Zard in Japan, this Capcom fighter has everything. A great, individual narrative for each character, well rendered graphics and a great moveset. The only thing it didn’t have was a console port and I have no idea why.

You basically fight against a series of weird and wonderful monsters as you progress along your narrative. Everything from dinobeasts to octojellyfish appear to spoil your outing. As you progress you level up, gaining immunity to things such as fire, poison etc. It has a password system so that you can return to a boss should you need to return at a later date.

Characters have made cameos in other Capcom retro video games but not as many as they should have done. There are four excellently designed characters. Leo should have been in every Capcom fighter along with Strider and Captain Commando in my opinion.

I had never played this until I researched the article and it is very close to taking over Waku Waku 7 at the top of the list. Get playing now!

Kabuki Klash takes the concept of Kawaii to a whole new level. A spin off from the JRPG Far East of Eden, it is so sweet I actually felt bad that I was fighting and beating people up.

The characters are super cute, mainly comprising pre-pubescent girls (steady now) in huge puffy outfits that have weapons they could never hope to lift. Oh and one giant fat man with a beard. Unusually for a fighter, power ups fall from the sky and they can be collected while in battle. The game involves magic, even some poison, pets of course, and stages are either in a theatre or in a lush pastoral scene.

I will leave you with a great statement from one of the winners that sums the game up better than I ever could. “That was a great dance wasn’t it Shiro? But dancing and fighting are different aren’t they?” Kinu is obviously not the kind of girl who hangs around nightclubs in Newcastle city centre on Saturday night, because they look pretty similar then.

The world of retro video games, oh what fun you throw up to us! Is this the greatest fighter you will play in your life? No. Is it a shitload of silly fun though? Yes, it is.

This game does exactly what it says on the tin. A celebrity tie in with the Kung Fu legend himself, the game features characters from Jackie Chan’s movie back catalogue, including the man himself.

The game opts for digitised sprites in the style of Pit Fighter and Mortal Kombat as opposed to the cartoon styles in many of the games on the list. They are not the most smooth to play characters in a fighting game and some moves just look damn right absurd. But they always turn out looking fun and put a smile on your face.

Jumping in the air for a somersault, bouncing off a wall, landing, kicking someone in the shin lightly then watching profuse amounts of blood squirt from it has to be a bit of a laugh yea? 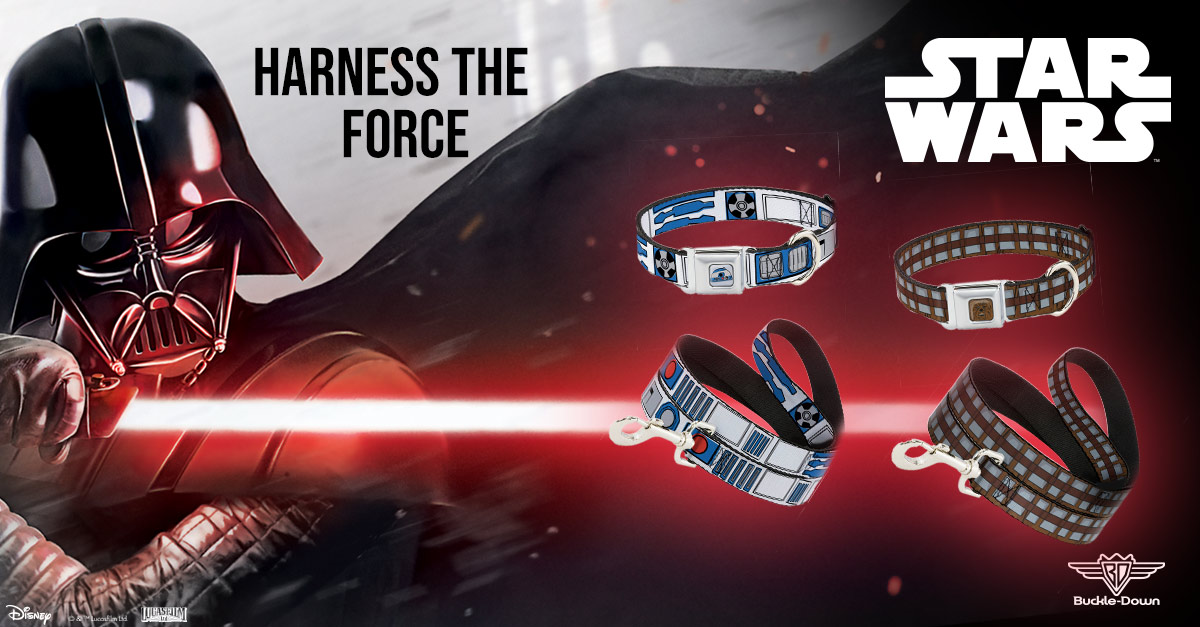 Thanks to www.mobygames.com for the pictures